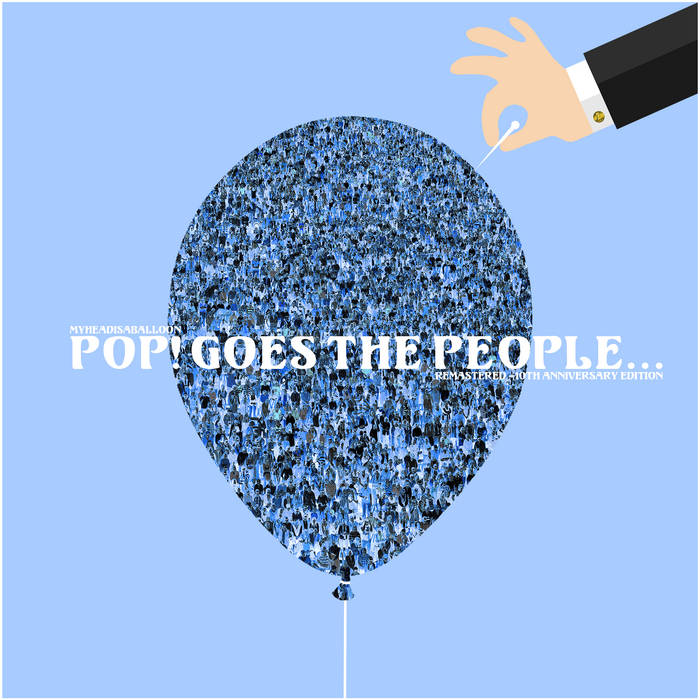 “Pop! Goes the People” was originally written and recorded in 2008, although a ‘condensed version’ of the album did not see the light of day until much later, in 2012. (Due to reasons I won’t bore folks with)

This year sees its ten year anniversary, so I decided to pull the old ten track version, restore it to its former sixteen track glory and have the whole album remastered. For me it’s been given a new lease of life and I’ve enjoyed rediscovering these songs, which serve as an audio-diary of a time in my life that I won’t soon forget.