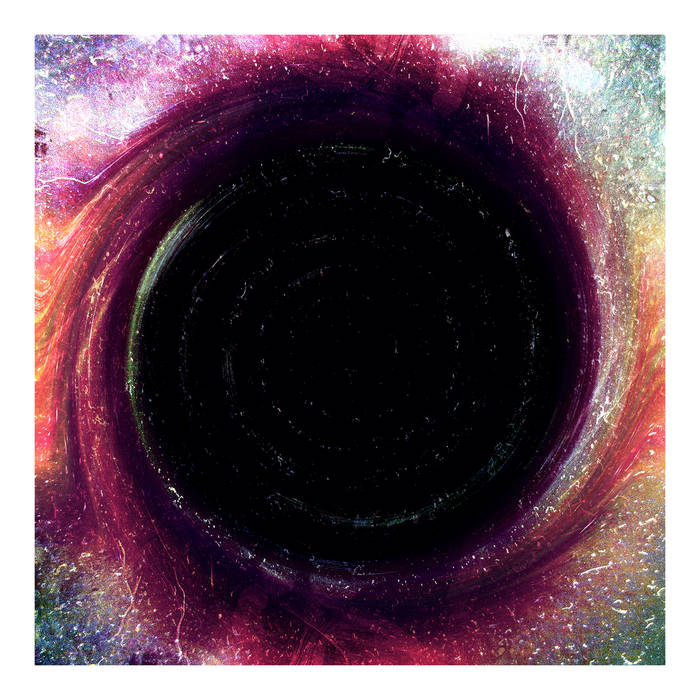 'Event Horizon' - (Static Limit - Below this limit it is impossible to remain stationary.)

'Singularity' - (This is not so much a place, as the moment in your future when time stops.)

Black holes are not really holes at all. They are the opposite of empty! Black holes have the most matter stuffed into the least space of any objects in the universe.

Most black holes form from the remnants of a large star that dies in a supernova explosion. (Smaller stars become dense neutron stars, which are not massive enough to trap light.) If the total mass of the star is large enough (about three times the mass of the Sun), it can be proven theoretically that no force can keep the star from collapsing under the influence of gravity. However, as the star collapses, a strange thing occurs. As the surface of the star nears an imaginary surface called the "Event Horizon", time on the star slows relative to the time kept by observers far away. When the surface reaches the event horizon, time stands still, and the star can collapse no more - it is a frozen collapsing object.

In the centre of a black hole is a gravitational singularity, a one-dimensional point which contains infinite mass in an infinitely small space, where gravity becomes infinite and space-time curves infinitely. As the eminent American physicist Kip Thorne describes it, "it is the point where all laws of physics break down."

The gravity of a black hole is so strong that not even light can escape. Even if a bright star is shining right next to a black hole, you cannot see the black hole. Instead of reflecting the light as other objects do, the black hole just swallows the starlight forever. Any matter that gets too close to a black hole gets swallowed up as well.

Current theory suggests that, as an object falls into a black hole and approaches the singularity at the centre, it will become stretched out or “spaghettified” due to the increasing differential in gravitational attraction on different parts of it, before presumably losing dimensionality completely and disappearing irrevocably into the singularity.

Everything made & played by Chris Weeks
Released by: www.oddjohnrecords.com
Distributed by: www.state51.co.uk
CAT No: ODD012
All Music & Artwork © 2015 Chris Weeks Music